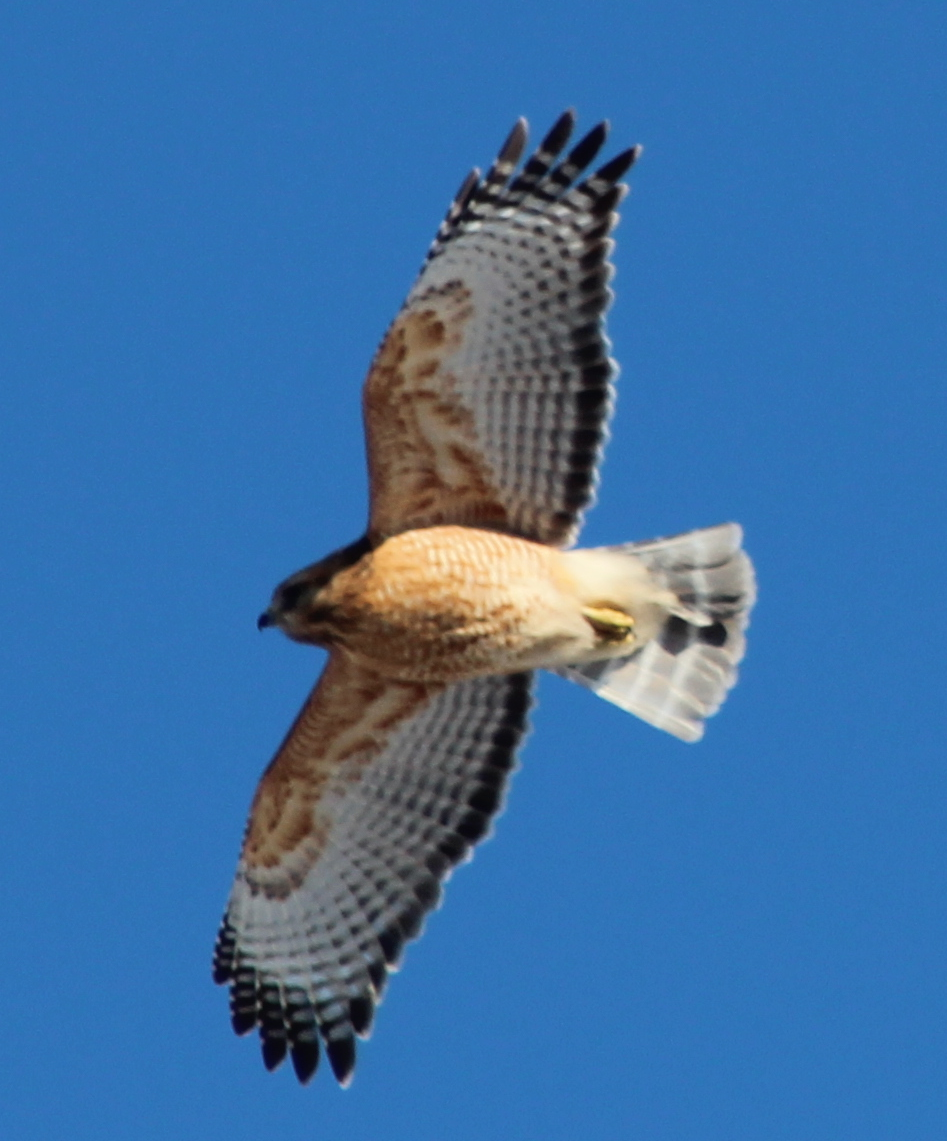 The most common Hawk in the U.S.

The Red-Shouldered Hawk (corrected) lives in Cincinnati.  Often you can spot them on top of light posts along highways, or hear their screeches while walking in neighborhoods, although Mockingbirds make a pretty convincing hawk sound. 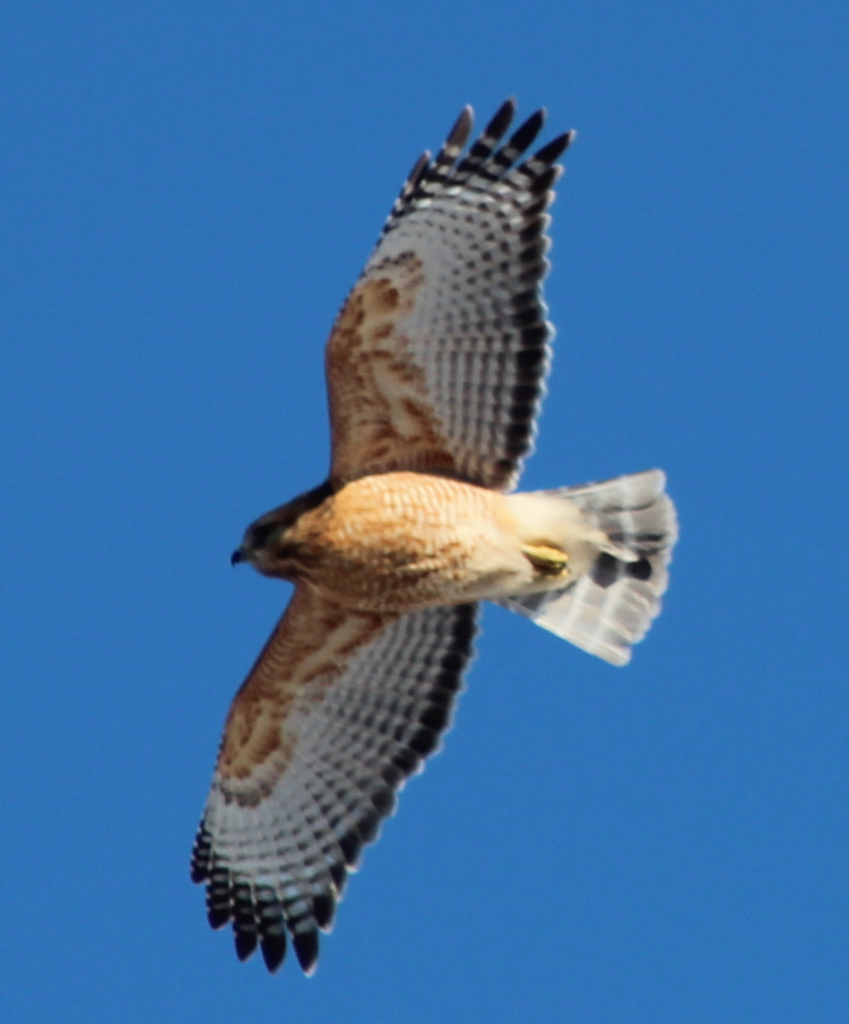 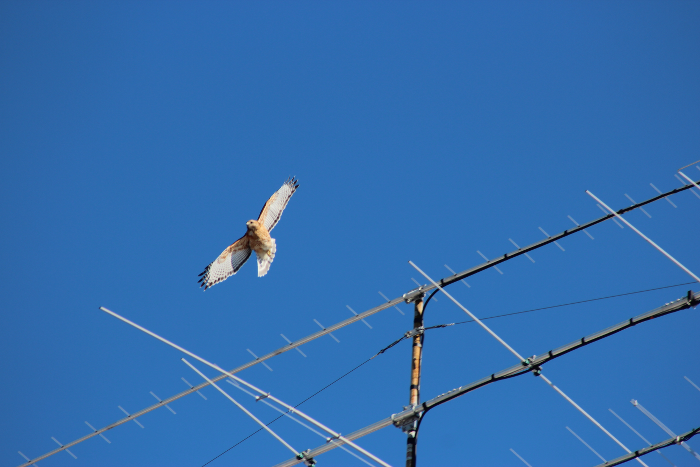 Among the many species and types of birds that live in Cincinnati, Oh. are:

The blue and white Mockingbird 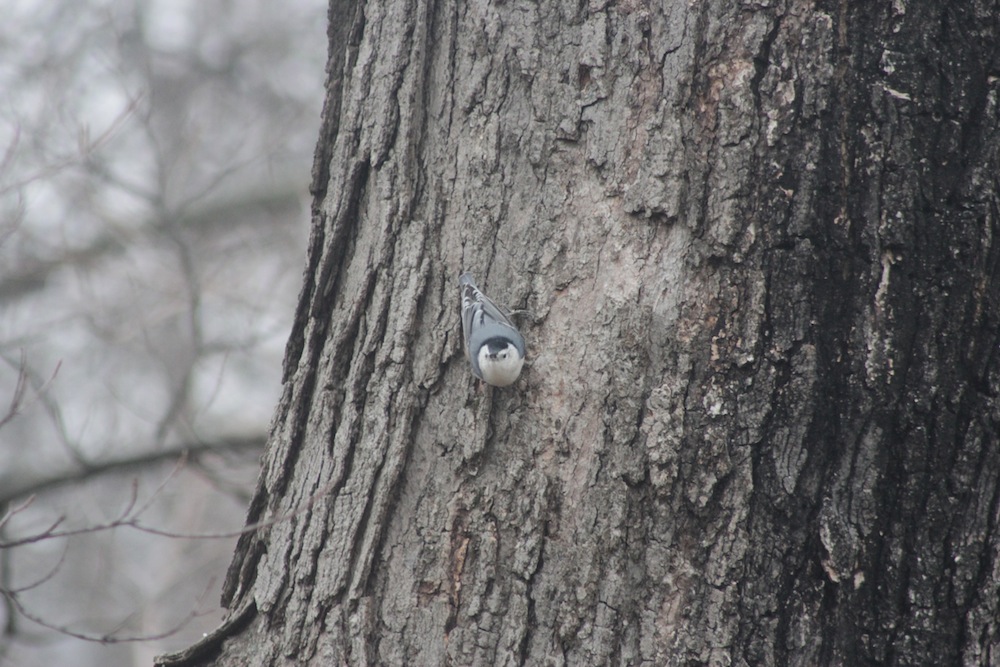 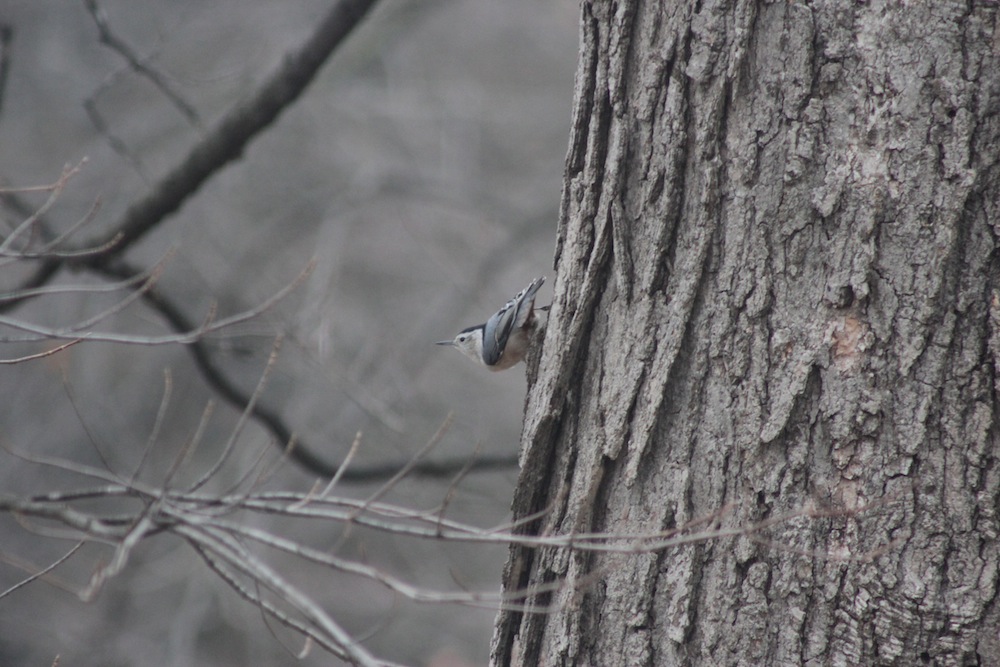 2 thoughts on “Red-Shouldered Hawks in Cincinnati”